Hello, I’m working on a big project using 10 maps for a small serious game. I’ve worked a lot with “not complete space” according that by default the background is black… But since few weeks all new map I create OR all map I edit replace the black default background by a white default background that for sure absolute no more fit to my concept :§

Is it a bug, is it a change or should I have make something wrong ? 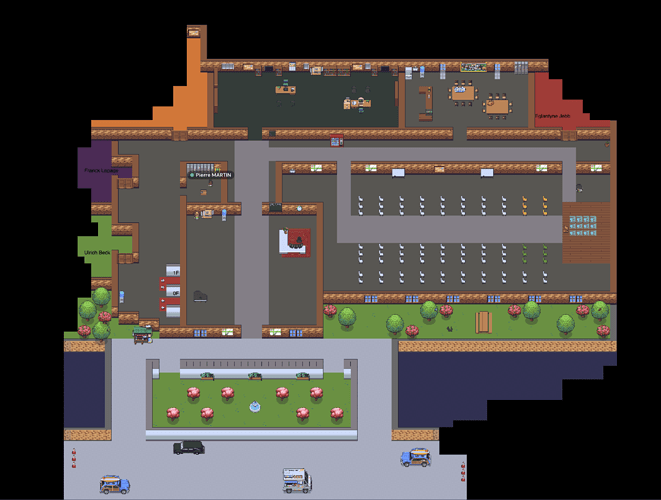 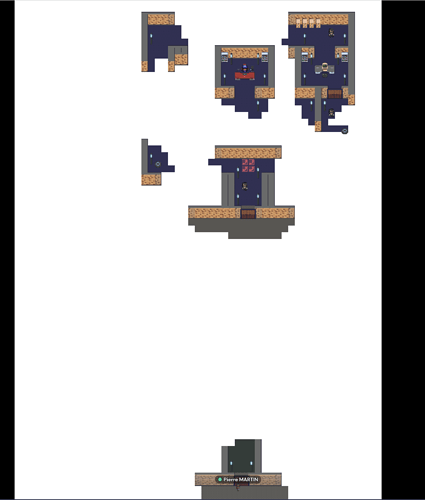 Is the background of your image transparent? Sometimes image editing software will replace transparent areas with white as a form of file conversion. Make sure when you look at the image against another background (powerpoint can be a good tool), it is showing through.

I don’t have upload any image as background.
I only use the tiles from the Map Editor.

All the white zone is just not assigned. By default they where black when you enter the room, but since few weeks, a part of that zone appears in white. 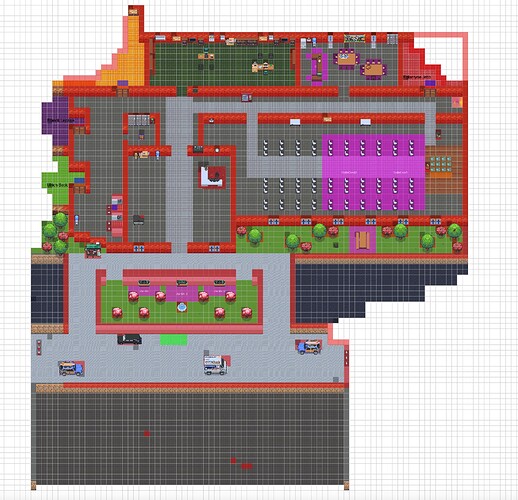 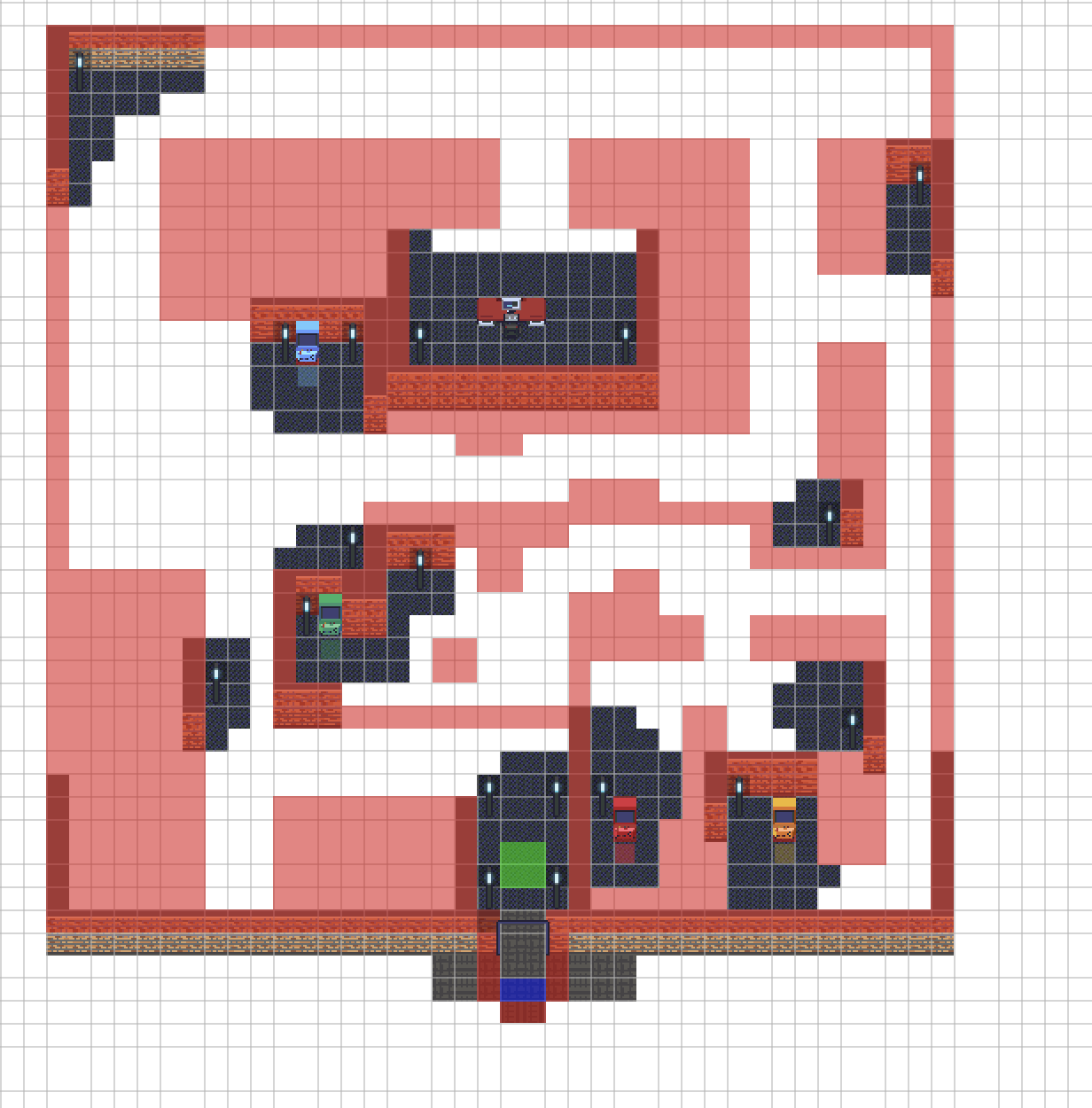 Here are how it worked previously, in a real size. 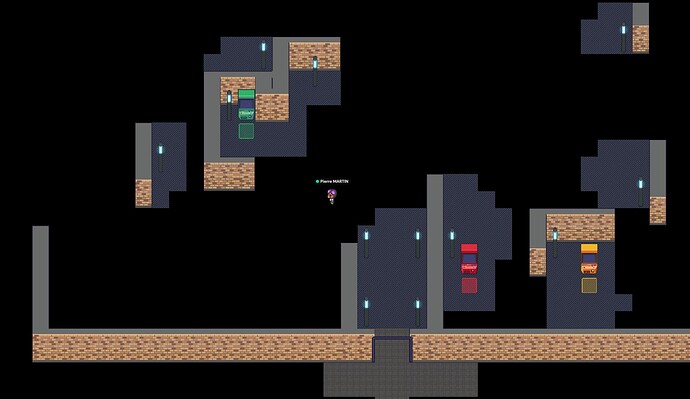 Now all new room show me white in case of black in my general map.

Odd. Could be behavior due to Gather disabling the Walls and Floors feature. They could have pushed something that impacted spaces which were grandfathered in.

Ah, sorry about this! Walls and floors were kinda experimental for a while and we’ve put them on the backburner until we can revisit the UX to make it smoother and less destructive. So this is just left as undefined behavior right now

sorry you were depending on it

Thanks for those precision.

For now that really happens randomly. But it seems I can spot It could be turn background from black to white when I upload an new object on the map till mid September.

Perhaps, it could help.

I had two options to solve the problem for now :

A good solve could be having a “just black” type of background I can use… But I’m not sure it would be enough.